No Dieting Involved, How the Japanese Stay Healthy 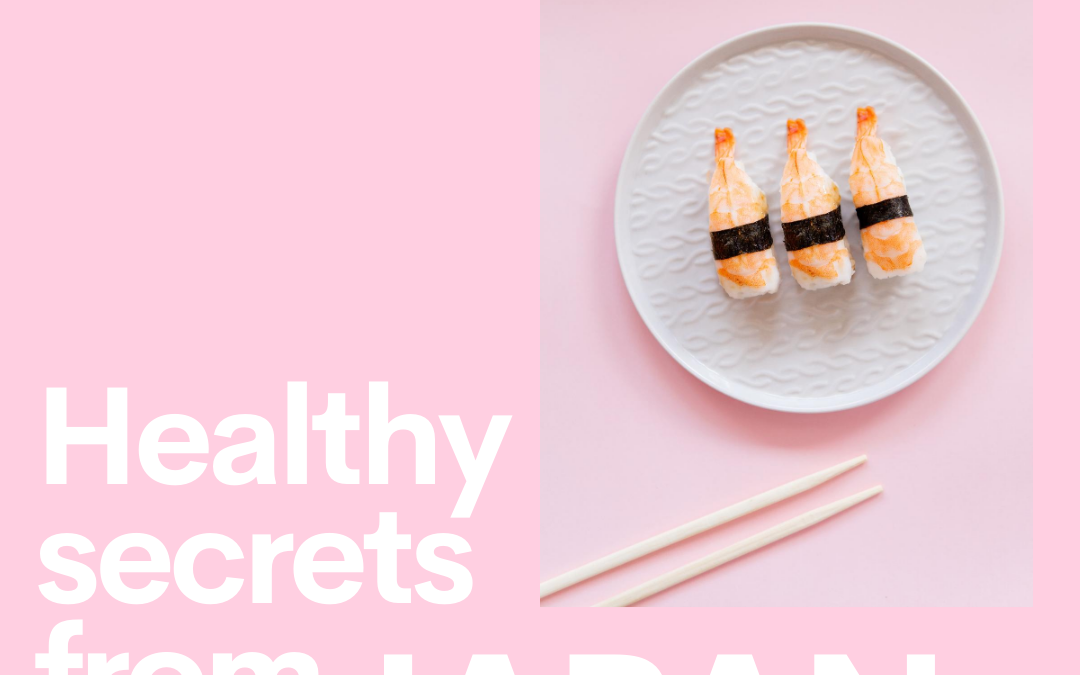 How the Japanese Stay Healthy Without Dieting

Japan is in the top ten of the healthiest countries in the world without dieting, and since the United States is ranked the 35th healthiest country – we definitely could benefit from learning more about the Japanese lifestyle. Diet culture is extremely prevalent in the US but not in Japan so that is a clear indication that diet culture is ineffective and it is more important to integrate health as a lifestyle.

When it comes to health, weight is obviously not the only factor (which is something I constantly preach about) but Japan does have a much smaller obesity rate and as a result of this, they have smaller rates of obesity-related diseases such as heart disease. Their obesity rate is only 3%! On average they also live longer than Americans, a whopping average of 5 years longer. So with all of that being said, to boost your overall health and longevity – take some notes from the Japanese:

It is uncommon in Japan to eat out a lot, perhaps because it is more expensive but this leaves them cooking most of their meals from scratch at home. The Japanese also don’t eat a lot of packaged or processed food. They really focus on fresh, whole foods like fruit and vegetables. As a culture, they are not big on convince food, and cooking in itself is considered an art to them. I heard this quote while in Japan “Preparing a meal is like painting”. Thinking about food as art is guaranteed to make you ditch the dieting mentality. Slim fast shakes are not art to me!

2) Add fermented food to your meals

Fermented foods have been part of the Japanese diet for many years and you can get them at any store, even 7/11, and they are a typical side at most meals. Fermented foods improve your gut microbiome because they introduce new, healthy microorganisms into the gut.

The standard American diet typically lacks any form of fermented food, which might be one of the largest differences between the Japanese and American food culture. They have many health benefits so incorporating them into everyday life is an extremely healthy thing to do. Fermented food is so common that it is found in soups, pickled foods, and even marinades and condiments.

3) Increase the variety of foods at each meal

The Japanese have a common phrase referred to as ichiju sansei and it translates to “one soup, three dishes” This is the most common format for each meal. The soup is most commonly miso soup and other fishes could include grilled fish, egg dishes, nori (seaweed sheets), natto (fermented soybeans), or vegetable dishes. Focusing on variety instead of dieting is a guaranteed way to improve health.

As an island country, seafood has long been the most readily available source of protein for Japanese people. The most common way to cook fish is to grill it and lightly season it with something simple – like just plan salt. They also incorporate a lot of tofu and soy into their diet which is another plant-based protein. As we all know, red meat can be a major cause of obesity-related disease so we can take note from the Japanese, that it is best to stray towards seafood or plant-based options when we can!

The Japanese understand how important protein is to maintaining a healthy diet so they make it a part of every meal.

5) Increase your activity level throughout the day

In major urban cities such as Tokyo, your destination is typically a 20-minute walk from public transportation and walking while eating is frowned upon. They keep more active naturally throughout their day and don’t mindlessly eat while rushing to their destination which is common in similar size US cities such as New York. This heavily impairs digestion and leaves you much less satisfied as opposed to sitting down and truly taking the time to enjoy your food. Dieting encourages convenience meals but it is actually much healthier to sit down and slowly enjoy.

Every single meal in the Japanese diet has a healthy balance of fermented foods, vegetables, a lean protein source, and a carbohydrate. They even have a rule that they never eat anything for breakfast that they wouldn’t eat for dinner. This leaves their breakfasts much different than ours.

For example, a typical Japanese breakfast would be a combination of mixed rice, eggs, pickled vegetable salad, grilled fish, miso soup, or natto. They will typically combine, leave off, or add ingredients into a single bowl or bento box. In a typical American breakfast- it is common to eat a more sugary, processed, and unbalanced breakfast. It likely isn’t something you would even consider eating for dinner!

This makes a huge difference in stabilizing the Japanese’s blood sugar. After sleeping your body craves a lean source of protein to replenish it. More commonly in America – when you the first thing you give yourself upon waking is a muffin and a frappuccino  – you are not replenishing your body – you are just causing a spike in insulin that will leave your blood sugar unstable the remainder of the day.

it is fun to compare the eating habits of Americans and those of other countries. Maybe try incorporating some Japanese inspired meals into your rotation this week! Itadakimasu! (the Japanese equivalent of bon appetite!) To work with a counselor who understands the importance of rejecting diet culture and helping you reprogram your mind and re-foster a healthy relationship with food and integrate it into your lifestyle! 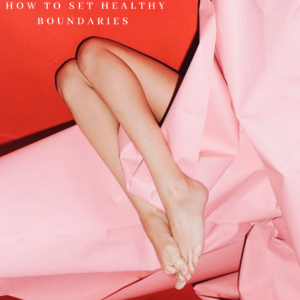 Healthy Boundaries + Why They Are So Important 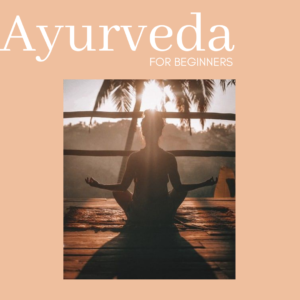 Ayurveda 101 – Implement this Ancient System into your Modern Life

Have you ever heard of Ayurveda? Ayurveda is one of the most ancient holistic healing systems that was developed thousands …
Read More 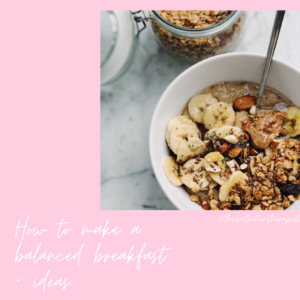 Healthy Breakfast Ideas + The Importance of a Balanced Breakfast